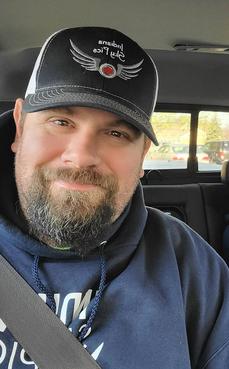 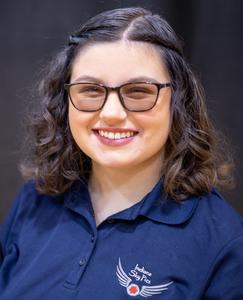 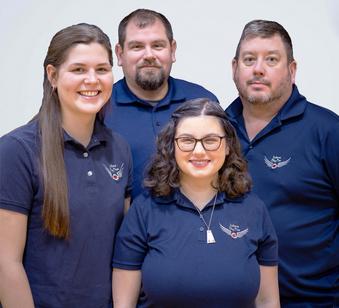 Ron Smith, the owner of Indiana Sky Pics, is a 21 year veteran of the US Army. He retired in 2016 and lives in Franklin, Indiana with his wife and 3 children. He has always been interested in Photography and Videography, but has become more serious since his retirement. He has been flying unmanned aircraft since 2012. Mr. Smith obtained his license to fly unmanned aircraft (drones) commercially in the beginning of 2016, with a section 333 exemption from the FAA. As of October 2016, Ron now holds a FAA Part 107 UAS commercial license. 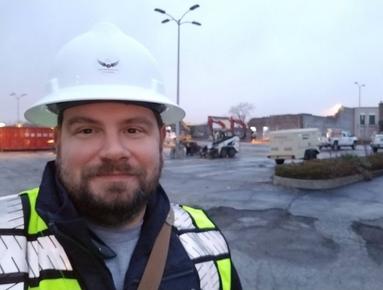 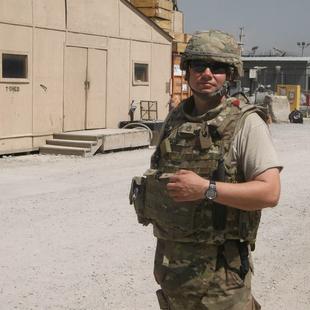 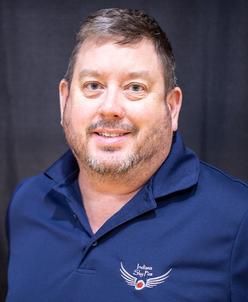 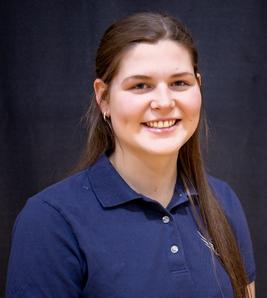 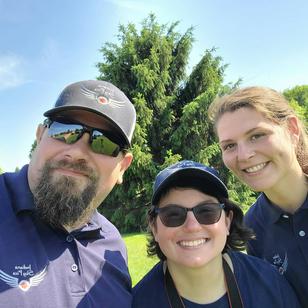 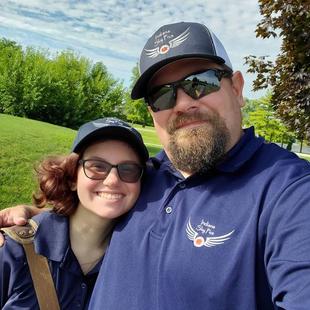